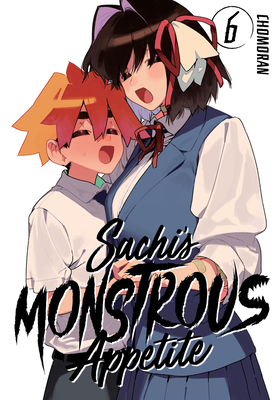 A HELPING HAND, A HEALING SCAR

When someone else makes you a bento, you won’t know what’s inside until you open it up. And once you do, that’s it. There’s no going back. Makie has a chance to find his mother who mysteriously disappeared years ago. However, once he finds her, he might have to confront some truths that would change everything. In this final volume, a bento gets opened, but whether an appetite gets satisfied remains to be seen...

An RPG fan and aspiring illustrator as a child, Chomoran became a professional manga artist after years of creating fan zines. His debut was a four-volume manga spinoff of the Zaregoto series by NISIOISIN (Bakemonogatari). Sachi's Monstrous Appetite is his first manga to be published in English.
Loading...
or support indie stores by buying on