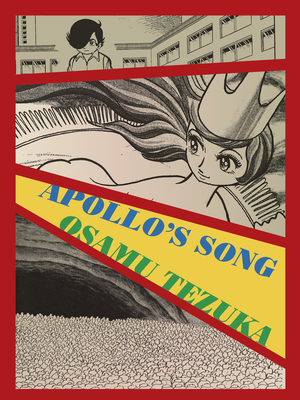 OR NOT TO HAVE LOVED AT ALL...

Osamu Tezuka was born on November 3rd, 1928, in Osaka. He grew up in a liberal family exposed to manga and Walt Disney. As a boy he also had a love for insects; as a grown-up he would incorporate the ideogram for "insect" into his pen name. Having developed an intense understanding of the preciousness of life from his wartime experience, Tezuka Osamu aimed to become a physician and later earned his license, but ultimately chose the profession he loved best: manga artist and animated film writer.
In 2020, he was posthumously inducted into the Harvey Award Hall of Fame.
Loading...
or support indie stores by buying on