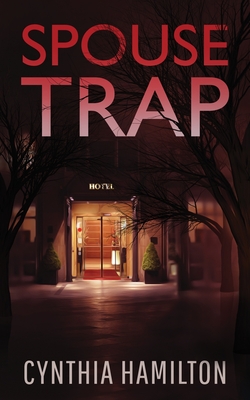 After a wealthy California socialite awakes in a luxury hotel with no memory of the night before, she finds herself caught in a dark web of mystery and deceit.

Madeline had the picture-perfect life. A handsome, successful husband. A treasured spot near the top of Santa Barbara's elite social pyramid. Hers was a country-club lifestyle with every luxury money could buy.

Madeline awoke in a five star hotel, her clothes on the floor, and no idea how she got there.

The nightmare began when she arrived home.

With her idyllic life shattered, and all of Santa Barbara relishing the show, Madeline knows that she's been set up. But the further she digs into the mystery, the more she becomes entrenched in a web of blackmail, sabotage, and lies.

At the heart of it all remain two killer questions:

Who did this to her?

And how will she upend their plans?