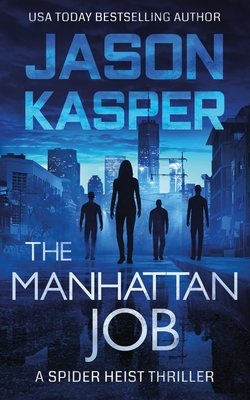 Before she was a thief, Blair Morgan was a disgraced FBI agent...her corrupt former boss sending her to jail as a scapegoat.

Now a world-class thief, it's time for Blair's revenge.

Blair has all the evidence she needs to take her old boss down...she just needs to steal it first.

But when another master thief beats her to the punch, Blair finds her evidence up for sale in a bidding war between her crew, her enemy, and a mysterious figure known only as Fixer. The journey will take her crew from their LA hideout to Washington DC and Manhattan, where the final victor will be determined once and for all.

With ten days until the auction, Blair's crew must find a way to uncover Fixer's identity and convince him to join their cause.

If they can't get leverage, the man who put Blair in jail goes free forever...

...and then he'll be the one coming after her.