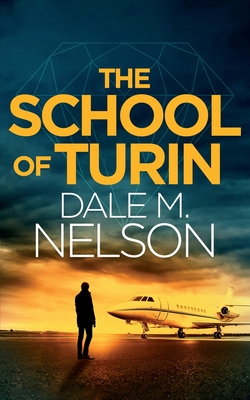 The School of Turin

He's playing a dangerous game, living two lives. But he only has one to lose...

Jack Burdette wants a normal life but cannot give up his criminal past. Though he works to build a legit business as a winemaker, the infamous jewel thief can't resist the thrill of a heist. But when his latest job goes sour, he has no choice but to make a devil's bargain to avoid arrest.

Under the thumb of a Serbian gangster, Jack is forced to commit a series of high stakes crimes he wants no part of. With the authorities closing in and an old friend pushing him to settle a long-forgotten score, he fears this caper could well be his last.

Can Jack bottle up his past and still escape with his skin?

The School of Turin is the nail-biting second novel in the Gentleman Jack Burdette crime thriller series. If you like fast-paced action, breathtaking twists and turns, and enigmatic antiheroes, then you'll love Dale Nelson's intricate tale.