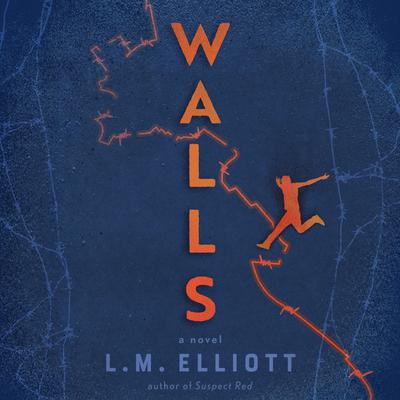 Set in the tumultuous year leading up to the surprise overnight raising of the Berlin Wall in August 1961, Walls brings to vivid life the heroic and tragic choices of the Cold War.