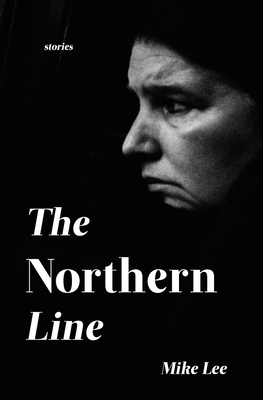 A young man returns to his hometown to mourn the reasons he left. An abused spouse copes with a lifetime of bullying in identifying with the lead character from an independent film. A political prisoner is snatched from a firing squad to find himself exiled in an obscure land. A family flees the Dust Bowl of the 1930s, using magic as a tool to survive.

The Northern Line is a collection of stories about dreamers of what was mislaid, lost souls seeking redemption, sudden opportunities and missed chances. The stories are of people grappling with a world of unexpected changes, striving for stability in uncertain, and often surreal, times.

Mike Lee was raised in Texas and western North Carolina. He lives in New York City, where he is an editor, writer and photographer for a trade union magazine. Lee has published numerous stories in his career, notably in Ghost Parachute, trampset, Lunate, along with many others. An accomplished photographer, his work has been featured in several gallery exhibits and published in two print portfolios in Europe. He also blogs for Focus on the Story.
Loading...
or support indie stores by buying on