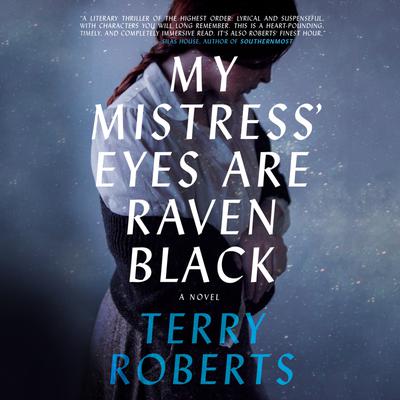 Summer, 1920. The immigration and public health authorities on Ellis Island in New York Harbor are slowly recovering from the war years, even as a new influx of European and African immigrants is flooding the Great Hall. A young, pregnant, Irish woman, Ciara McManaway, disappears from the Isolation Hospital on Ellis Island. Stephen Robbins, a specialist in finding the missing?persons as well as things?is sent to Ellis Island by his boss in the Bureau of Investigation to locate the McManaway woman. Once Stephen sets up shop, he meets a nurse named Lucy Paul, who is also an investigator, sent by the American Medical Association to explore why so many patients in the Ellis Island Hospitals are dying of unexplained causes or disappearing entirely. Thrown together in increasingly dangerous circumstances, Stephen and Lucy eventually discover a conspiracy inspired by Blanche Taylor, the Head Nurse in the Isolation Hospital. Taylor and her followers?called the Congregation?are quietly disposing of those types of immigrants who, they believe, should be kept from entering the United States. As Stephen and Lucy’s partnership becomes more intimate, she confesses to him that she is herself a “mulatto,” and they realize that under the increasingly strict immigration policies of the 1920s, neither would likely be admitted to the United States. And when Nurse Taylor and her disciples realize that Stephen and Lucy are there to stop the series of immigrant murders, the partners themselves become the next targets.

Dr. Terry Roberts is a practicing scholar of American literature and cultural studies as well as an award-winning author. His debut novel, A Short Time to Stay Here, won the Willie Morris Award for Southern Fiction. A former high-school English teacher, he is fascinated by the social and intellectual power of dialogue to teach and to inspire. He currently resides with his wife and three children in Asheville, North Carolina.
Loading...