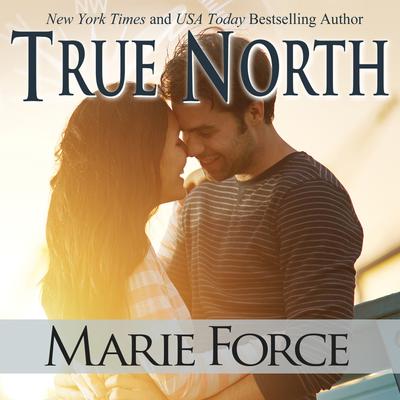 The first time Travis North lays eyes on Liana McDermott, she's wearing the most hideous bridesmaid dress he’s ever seen. He doesn't immediately recognize the world-famous model who’s attending her cousin Enid's wedding at the country club he owns. Thanks to Enid's shameless matchmaking, Travis and Liana become acquainted and later embark on a two-week fling intended to be free of emotion and entanglement. As Liana's return to work gets closer, however, Travis wonders how he'll ever let her go when the time comes. At the same time, Liana is considering whether he might be her true north. Is she ready to give up her career for a different kind of life? Does he want the same things she does? After insisting on an emotionless affair, she can't very well ask him—or can she?