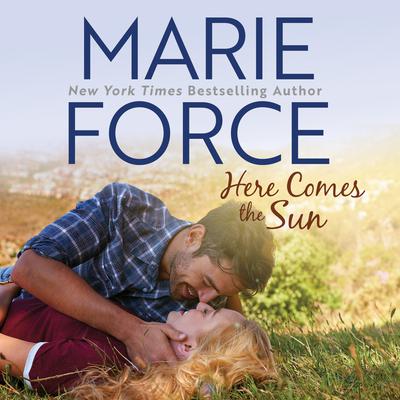 Wade Abbott is one and done—one look, one conversation, one weekend—and he knows who he wants. The only problem is that Mia Simpson is not free to return his affection. In fact, he suspects she's in an abusive marriage, but she never confirms that, and he has no choice but to mind his own business where she's concerned. Then two years after they first met and a year after he last heard from her, she shows up half-frozen, bruised and beaten on his doorstep, needing something only he can provide. He's determined to make it work, no matter the cost.

Joshua M. Greene earned his master's degree from Hofstra University, where he taught Hinduism and Holocaust history until his retirement in 2013. He has spoken at the Pentagon, the Judge Advocates College, and the New York Public Library Distinguished Author series, and he lectures frequently before state bar associations. His most recent book is a biography of Srila Prabhupada, titled Swami in a Strange Land.
Loading...