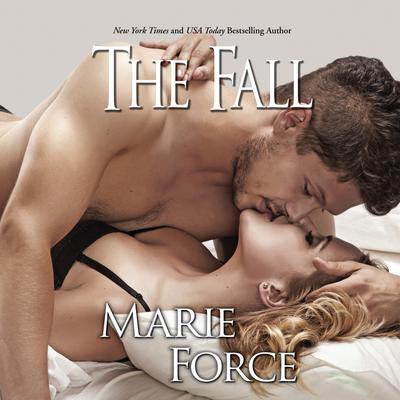 Dr. Ted Duffy is a third-generation pediatric oncologist in Boston. Thirty-seven years old, he is married to his work and considers his patients to be “his kids.” He and his friends spend summer weekends in Newport, Rhode Island, which is the only break Ted allows himself from the grind of his job. After a devastating loss at work, he leaves for Newport where he meets his friend’s new girlfriend, Caroline. Over that first weekend, Ted and Caroline fall in love. When they later act on their feelings, shock and disbelief ricochet through his tight-knit group of friends and family. A highly respected doctor, a beloved son and grandson, and a loyal friend, Ted is stunned by his sudden free fall from grace. This story explores the bonds of friendship, the expectations of family, and the power of love to unite and divide.