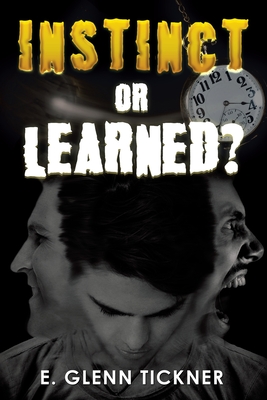 Glenn Tickner was born in Santa Cruz CA in 1934. He was educated at UC Berkeley and Stanford University in engineering. He worked for a science consulting firm at the onset of manned space flight, when NASA asked "What caused the Korotkoff sounds heard under the blood pressure cuff and was the phenomenon gravity dependent. This study launched him into bioengineering, a discipline where he worked until his retirement. He was the first to patent the microbubble used as ultrasonic contrast. During those years, he garnered more than 100 scientific publications including: scientific papers, technical reports, chapters of books, scientific abstracts, and patents. He retired as a bioengineer and purchased land within the confines of a National Forest. He purchased a tractor with ancillary equipment and a one-man sawmill to established a homestead. In the process, he learned to deal with the elements and all of the local forest creatures.
Loading...
or support indie stores by buying on