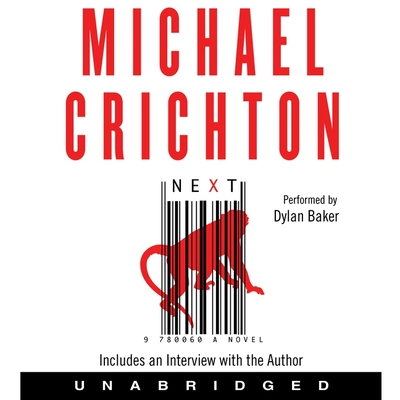 Is a loved one missing some body parts? Are blondes becoming extinct? Is everyone at your dinner table of the same species? Humans and chimpanzees differ in only 400 genes; is that why an adult human being resembles a chimp fetus? And should that worry us? There's a new genetic cure for drug addiction--is it worse than the disease?