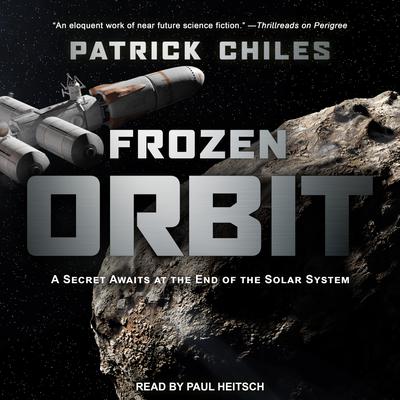 The beginning of life awaits at the end of the solar system. A frozen answer at the edge of planetary space.

Set to embark on NASA's first expedition to the outer planets, the crew of the spacecraft Magellan learns someone else has beaten them by a few decades: a top-secret Soviet project codenamed Arkangel.

Now during their long race to the Kuiper Belt, astronauts Jack Templeton and Traci Keene must unwind a decades-old mystery buried in the pages of a dead cosmonaut's journal. The solution will challenge their beliefs about the nature of humanity, and will force the astronauts to confront the question of existence itself. And the final answer lies at the edge of the Solar System, waiting to change everything.