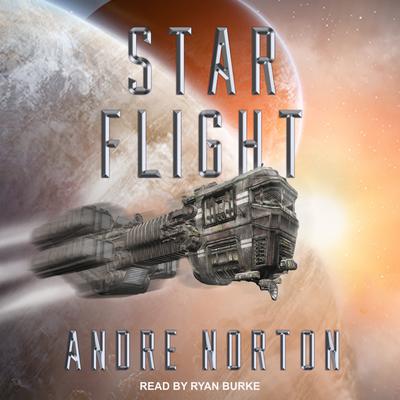 The Stars are Ours: Dard Nordis is a hunted man. His brother was murdered for covert activities as a scientist in a world in which scientists and engineers are blamed for the global war that smashed civilization. The global dictatorship of Pax has ordered their execution. Now he is on the run, trying to find the secret stronghold of his brother's friends and colleagues—a hidden place where the few remaining scientists are desperately building a spaceship to escape to the stars.

Star Born. Centuries after the desperate flight from Earth, Pax has been overthrown and humanity again reaches for the stars. Rof Kurbi's spaceship reaches the planet Astra, but he and the crew do not know that the planet already has a colony established centuries ago by the fugitive humans from Earth. Nor do they know that the apparently friendly natives of the planet are actually the malevolent remnants of a corrupt civilization that all but destroyed itself millennia ago—and that they are plotting to eliminate all humans from Astra, both the recent arrivals and the star born colonists.

Ryan Burke is Canadian, his parents and extended family are Australian, and he lives in America, pursuing a career in entertainment. His eclectic background is reflected by his career. Having worked in both Canada and the US as an actor, producer, and stuntman, he now works as a voice-over artist and audiobook narrator. During his years of study abroad, he has earned both a BFA from the American Musical and Dramatic Academy and an MBA from Argosy University. An award-winning producer and actor, Ryan is a current top seller for audiobooks. You can find his titles by simply browsing his name on Audible.