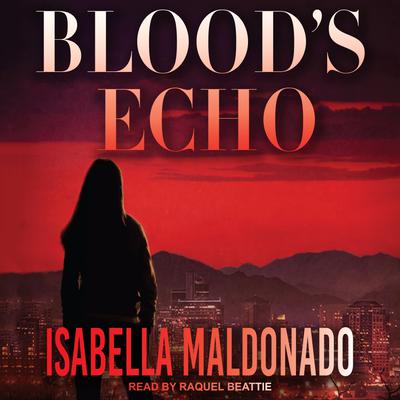 Winner of the Mariposa Award for Best First Novel

Phoenix detective Veranda Cruz is dead set on taking down the Villalobos crime family, but the ruthlessness of her quarry demands a ruthless edge of her own.

No one in the department suspects the real motivation behind the obsession that pits her against Bartolo Villalobos, heir apparent to a powerful criminal empire . . . until an operation goes horribly wrong.

Targeted by an increasingly unstable foe, Veranda must protect her family and navigate adversaries within the force while she sets a trap for Bartolo. As the action heats up, Veranda and her new Homicide team—along with an arson investigator who kindles a flame of his own—are all drawn into a deadly gambit.

Taking down Bartolo is the ultimate goal, but is Veranda ready to trade her life for justice?