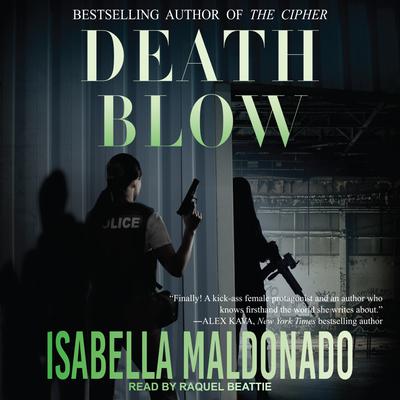 Phoenix detective Veranda Cruz's relentless pursuit of the Villalobos crime family pits her against its most ruthless member yet.

Beautiful, shrewd, and lethal, Daria Villalobos is on a mission. Determined to be the first woman to take the reins of her father's notorious organization, she hatches a plot to eliminate Veranda, framing a rival to take the fall.

Veranda Cruz is on a mission of her own. Intent on destroying the powerful Villalobos criminal empire, Veranda battles her department and her personal demons as she takes on Daria.

To survive the most cunning adversary she's ever faced, will she make a pact with a killer?