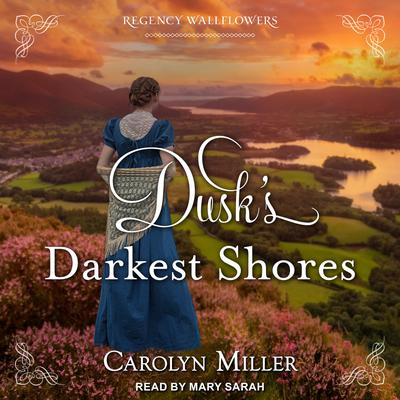 How can a meek wallflower help a returning war hero whose dreams are plunged into darkness?

Mary Bloomfield has no illusions. Her chances for matrimony have long since passed. Still, her circumstances are pleasant enough, especially now that she has found purpose in assisting her father with his medical practice in England's beautiful Lake District. Even without love, it's a peaceful life.

That is until Adam Edgerton returns to the sleepy district. This decorated war hero did not arrive home to acclaim and rest, but to a new battle against the repercussions of an insidious disease. Mary's caring nature cannot stand to see someone suffer—but how can she help this man see any brightness in his future when he's plunged into melancholic darkness?

Adam wants no charity, but he's also no coward. If this gentle woman can work hard, how can he do less? Together they struggle to find a way forward for him. Frustration and antipathy slowly develop into friendship and esteem. Then a summer storm atop a mountain peak leads to scandal—and both Mary and Adam must search the depths of their closed hearts for answers if they hope to find any future path with happiness at its end.