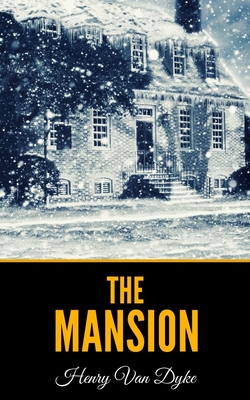 There was an air of calm and reserved opulence about the Weightman mansion that spoke not of money squandered, but of wealth prudently applied. Standing on a corner of the Avenue no longer fashionable for residence, it looked upon the swelling tide of business with an expression of complacency and half-disdain. The house was not beautiful. There was nothing in its straight front of chocolate-colored stone, its heavy cornices, its broad, staring windows of plate glass, its carved and bronze-bedecked mahogany doors at the top of the wide stoop, to charm the eye or fascinate the imagination. But it was eminently respectable, and in its way imposing. It seemed to say that the glittering shops of the jewelers, the milliners, the confectioners, the florists, the picture-dealers, the furriers, the makers of rare and costly antiquities, retail traders in luxuries of life, were beneath the notice of a house that had its foundations in the high finance, and was built literally and figuratively in the shadow of St. Petronius' Church. At the same time there was something self-pleased and congratulatory in the way in which the mansion held its own amid the changing neighborhood. It almost seemed to be lifted up a little, among the tall buildings near at hand, as if it felt the rising value of the land on which it stood. John Weightman was like the house into which he had built himself thirty years ago, and in which his ideals and ambitions were incrusted. He was a self-made man. But in making himself he had chosen a highly esteemed pattern and worked according to the approved rules. There was nothing irregular, questionable, flamboyant about him. He was solid, correct, and justly successful. - Taken from "The Mansion" written by Henry Van Dyke.