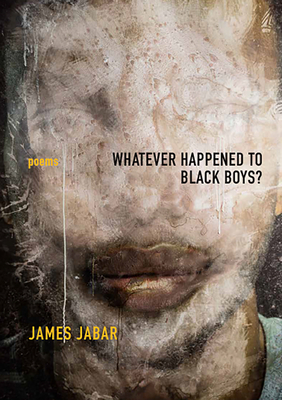 Whatever Happened to Black Boys?

The book Whatever Happened to Black Boys? is an exploration of black maleness in America through persona and form. Throughout the book, black boys from the past and present get to tell their stories, for better or worse, in a variety of different lyrical structures, as if they are singing their own autobiographical songs. Some of these lyrical structures include traditional forms such as sonnets, ghazals, and ekphrastic poems but others are a little more modern such as the definition poem, the choose your own adventure genre, and a poem that even utilizes Facebook likes. The personas used in this collection of poems range from fiction to real but also from the voices of activists themselves. What makes this collection what it is, is that there isn’t one singular archetype of black male experience, but many different variations and forms,  which broadens the image of how black men are seen outside of the stereotypes and sometimes limiting ideas we are fed in media.

James Jabar is a student and lecturer from Greensboro, NC. He has an MFA in poetry from The University of North Carolina at Greensboro and his poems have recently appeared in The Freshwater Review. When he is not writing poetry or mentoring students, he spends his time in front of the camera reviewing albums, movies, and books on YouTube.