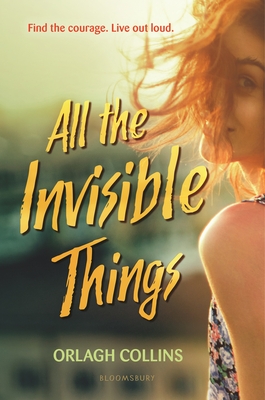 All the Invisible Things