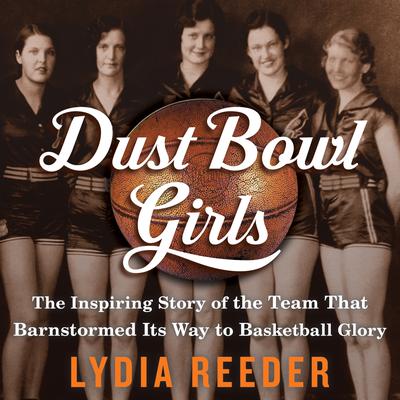 At the height of the Great Depression, Sam Babb, the charismatic basketball coach of tiny Oklahoma Presbyterian College, began dreaming. Like so many others, he wanted a reason to have hope. Traveling from farm to farm, he recruited talented, hardworking young women and offered them a chance at a better life: a free college education if they would come play for his basketball team, the Cardinals. Despite their fears of leaving home and the sacrifices faced by their families, the women followed Babb and his dream. He shaped the Cardinals into a formidable team, and something extraordinary began to happen: with passion for the sport and heartfelt loyalty to one another and their coach, they won every game. For author Lydia Reeder, this is a family story: coach Sam Babb is her great-uncle. When her grandmother handed her a worn, yellowed folder that contained newspaper articles, letters, and photographs of Sam and the Cardinals, she said, You might want to tell their story someday. Now, with extensive research and the gathered memories of the surviving Cardinals, she has."

Virginia Wolf is a Connecticut-based actress and radio personality. Aside from appearing on stage throughout the state, she hosts a weekly radio show on arts and entertainment (www.wliswmrd.net) and is founder of Herstory Theater, devoted to bringing to life stories of little-known women in history. She also delights in portraying housemaid Katy Leary for the Living History Tours at the Mark Twain House and Museum in Hartford.