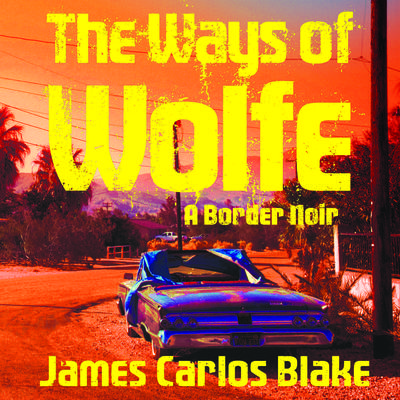 The Ways of Wolfe focuses on Axel Prince Wolfe, midway through serving a 23-year sentence for a jewel heist that went awry, as he breaks out of prison, tries to reconnect with his estranged daughter, and seeks revenge against the former partners who betrayed Axel during the robbery that put him behind bars.

Rudy Sanda is a versatile actor, singer, voice-over artist, and fight choreographer. He has acted all over the United States and England on the stage and screen, including Laguna Playhouse, Ivoryton Playhouse, the Colonial Theatre, and Ocean State Theatre. Rudy holds a BFA in acting from the University of Rhode Island and received further training at the Beverly Hills Playhouse in Los Angeles and RATA in London. He has been described as a powerful, deeply connected presence bursting with charm and enthusiasm.