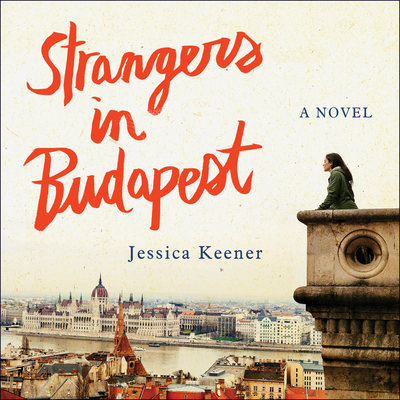 Budapest is a city of secrets, a place where everything is opaque and nothing is as it seems. It is to this enigmatic city that a young American couple, Annie and Will, move with their infant son, shortly after the fall of the Communist regime. Annie hopes to escape the ghosts from her past; Will wants to take his chance as an entrepreneur in Hungary's newly developing economy. But only a few months after moving there, they receive a secretive request from friends in the US to check up on an elderly stranger who also has recently arrived in Budapest. When they realize that his sole purpose for coming there is to exact revenge on a man who he is convinced seduced and then murdered his daughter, Will insists they have nothing to do with him. Annie, however, unable to resist anyone she feels may need her help, soon finds herself enmeshed in the old man's plan, caught up in a scheme that will end with death. Keener has written a transporting novel about a couple trying to make a new life in a foreign land, only to find themselves drawn into a cultural, and generational, vendetta.