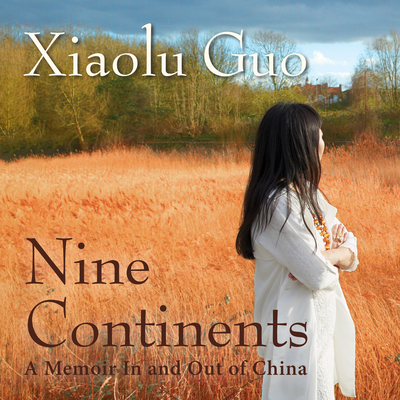 Xiaolu Guo has traveled further than most to become who she needed to be. Now, as she experiences the birth of her daughter in a London maternity ward surrounded by women from all over the world, she looks back on that journey. It begins in the fishing village shack on the East China Sea where her illiterate grandparents raised her, and brings her to a rapidly changing Beijing, full of contradictions: a thriving underground art scene amid mass censorship, curious Westerners who held out affection only to disappear back home. Eventually Xiaolu determined to see the world beyond China for herself, and now, after fifteen years in Europe, her words resonate with the insight of someone both an outsider and at home, in a world far beyond the country of her birth. Nine Continents presents a fascinating portrait of China in the eighties and nineties, how the Cultural Revolution shaped families, and how the country's economic ambitions gave rise to great change. It is also a moving testament to the birth of a creative spirit, and of a new generation being raised to become citizens of the world. It confirms Xiaolu Guo as one of world literature's most urgent voices.