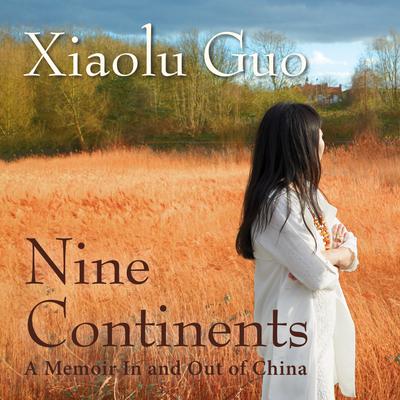 A Memoir In and Out of China

Nine Continents presents a fascinating portrait of China in the eighties and nineties, how the Cultural Revolution shaped families, and how the country's economic ambitions gave rise to great change. It is also a moving testament to the birth of a creative spirit, and of a new generation being raised to become citizens of the world. It confirms Xiaolu Guo as one of world literature’s most urgent voices.