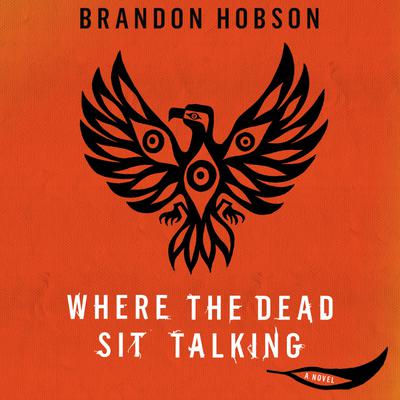 With his single mother in jail, Sequoyah, a fifteen-year-old Cherokee boy, is placed in foster care with the Troutt family. Literally and figuratively scarred by his unstable upbringing, Sequoyah has spent years mostly keeping to himself, living with his emotions pressed deep below the surface—that is, until he meets the seventeen-year-old Rosemary, another youth staying with the Troutts.

Sequoyah and Rosemary bond over their shared Native American backgrounds and tumultuous paths through the foster care system, but as Sequoyah's feelings toward Rosemary deepen, the precariousness of their lives and the scars of their pasts threaten to undo them both.