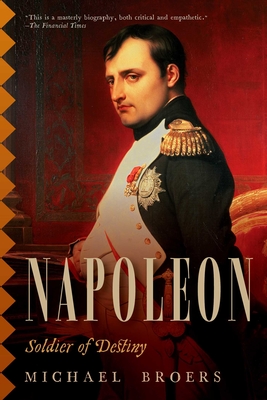 Michael Broers is a Professor of Western European History at Oxford University. He is the author of The Napoleonic Empire in Italy, winner of the Grand Prix Napoleon Prize, and Napoleon: Soldier of Destiny and Napoleon: The Spirit of the Age, both available from Pegasus Books. He lives in Oxford, England.
Loading...
or
Not Currently Available for Direct Purchase