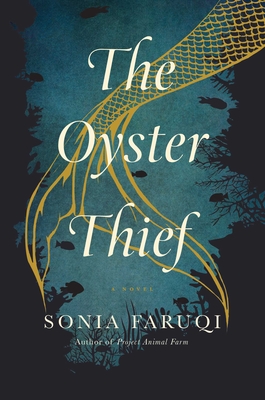 "The Oyster Thief is a wildly imaginative journey on land and in the ocean that will have you anxiously turning pages late into the night to discover the fate of Coralline and Izar—and the underwater world itself. Beautifully written and emotionally complex. Anyone who is a fan of Orson Scott Card's Ender's Game will fall in love with this novel."
— Julie McElwain, author of 'A Murder in Time'