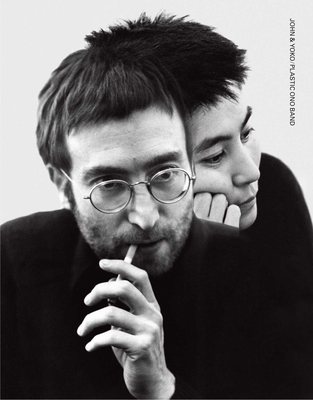 A definitive, in-depth, revelatory exploration of John Lennon's intensely personal first major solo album after the breakup of the Beatles.

Described by Lennon as "the best thing I've ever done," and widely regarded as his best solo album, John Lennon/Plastic Ono Band was released on 11 December 1970. With first-hand commentary by Lennon, Ono, and other members of the band, and packed with previously unseen photographs by those who documented their lives, this incisive volume offers new insights into the raw emotions and open mindset of Lennon after marriage to Ono and the breakup of the Beatles, to the making of the album and revealing interview with Jann Wenner in December 1970.

Primal therapy had a huge impact on Lennon's songwriting, resulting in the creation of intensely personal, soul-baring tracks. This book takes his lyrics as a starting point and explores Lennon's life, career, and self-perception, from "performing flea" with the Beatles to authenticity as a solo artist.