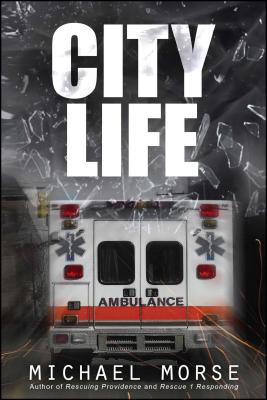 Take a breathtaking ride ride along with emergency responders.

Rescue Lieutenant Michael Morse brings you into the homes, minds and hearts of the people who live in one of America’s oldest and most diverse cities. He takes you along for a breathtaking ride as he responds to emergencies that can be heartwarming, hilarious—and sometimes tragic. From the profound to the absurd, from challenging situations to total disbelief, it’s all simply a day at work for our firefighters, EMTs and police officers.

Michael Morse spent twenty-three years working in Providence, Rhode Island as a firefighter/EMT before retiring in 2013 as Captain, Rescue Co. 5. His books and articles offer fellow firefighters, EMTs and the general population alike a poignant glimpse into one person's journey through his life and work.