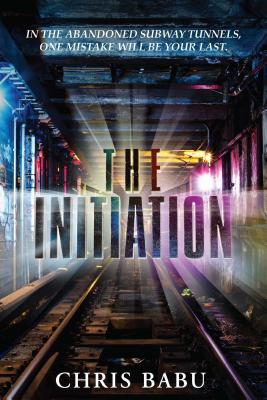 The Confluence destroyed the world as we know it. Manhattan is now New America, a walled-off society whose citizens live on diminishing shares of supplies, food, and hope. The government says everyone is equal but rules with an iron fist, banishing whomever it deems a threat, including Drayden’s mother. Drayden, a timid but gifted teen has only one choice if he wants to save his family and discover the dark secret behind his mother’s exile: enter The Initiation, a series of perilous puzzles and deadly physical trials in the city’s abandoned subway system. Drayden has the brains, but can he summon the bravery necessary to prevail?

“If you like books like Hunger Games and The Maze Runner you will love this one!” —BookedLQ