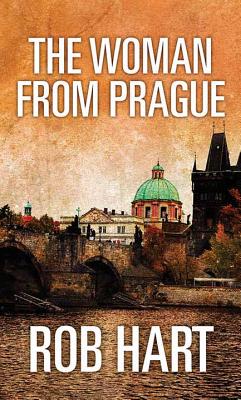 The Woman from Prague

Amateur private investigator Ash McKenna's time is about to expire -- on his visa, that is. Having fled the demons that haunted him in the U.S., Ash has been laying low in Prague for nearly three months. Now, it's time to move on. But as he contemplates his next stop, a man named Roman appears, claiming to work for the U.S. government, and possessing intimate knowledge of Ash's many sins. Sins nobody should know. Roman offers to protect him . . . in exchange for a favor.