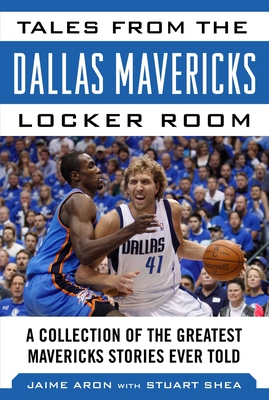 Jaime Aron has been the Texas sports editor for the Associated Press since 1999. A native Texan, he began his sports writing career in 1991. Aron has covered practically every major sporting event and was named AP Sports Writer of the Year for 2001. The author of several sports books, he lives in Dallas with his wife, Lori, and sons Zac, Jake, and Josh.
Loading...
or
Not Currently Available for Direct Purchase