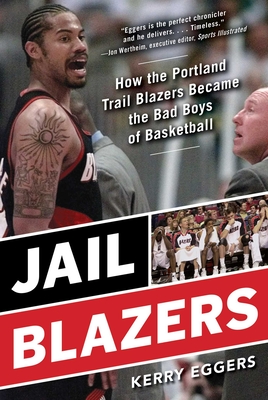 Kerry Eggers, who covered the Trail Blazers, goes back twenty years for the stories from the players, coaches, management, and those in Portland—during an era when the the local NBA stars were in the headlines for both their play and their off-court behavior.

Kerry Eggers is a sportswriter who has covered Portland sports for more than forty years, writing for the Portland Tribune since its inception in 2001. He is a five-time winner of the Oregon Sportswriter of the Year Award and has covered major sporting events throughout his career, including the Summer Olympics, Super Bowl, World Series, and NBA Finals to name a few. He is the author of six books, including Blazers Profiles, Clyde the Glide, and The Civil War Rivalry: Oregon vs. Oregon State.
Loading...
or
Not Currently Available for Direct Purchase