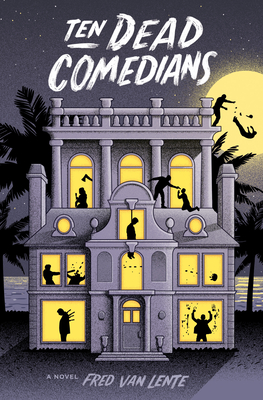 Now in paperback, Fred Van Lente’s brilliant debut is both a savagely funny homage to the Golden Age of Mystery and a thoroughly contemporary show-business satire.

Fred Van Lente is the #1 New York Times best-selling writer of the comics Odd Is on Our Side, Archer & Armstrong, and Action Philosophers! He also cowrote the graphic novel Cowboys and Aliens, which was made into a film starring Harrison Ford and Daniel Craig.
Loading...
or
Not Currently Available for Direct Purchase