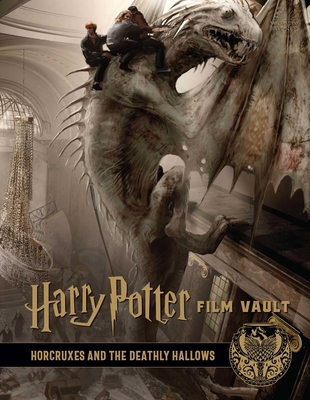 Discover the filmmaking secrets behind the magical artifacts in the Wizarding World.

The Harry Potter film series is filled with incredible artifacts and magical objects, from the Sorcerer’s Stone to The Deathly Hallows. Now fans can get an in-depth look at illustrations, sketches, and behind-the-scenes photography that shows the stunning inventiveness of the designers and craftspeople who built the rich and magical Harry Potter film universe.