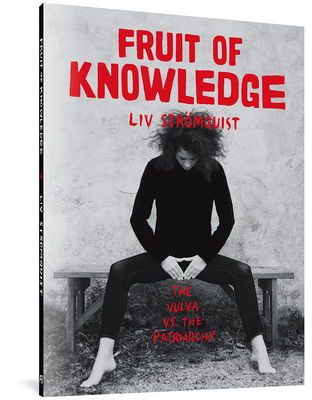 Given the current political climate in the United States, Strömquist’s vibrant, excoriating work is more necessary than ever. Fruit of Knowledge is the kind of self-care Western culture needs—accessible, intelligent, and engaging renderings of culture and history—that provide the encouragement to help us finally name and reclaim the female body.

Strömquist doesn't pull any punches as she covers topics from the horrific to the absurd. Entertaining, educational and essential!
— The Gosh!

Liv Strömquist is one of those brilliant artists who manages to combine light-hearted rage with biting humour.
— Book Riot

Melissa Bowers is a translator and editor. She lives in Seattle.
Loading...
or support indie stores by buying on