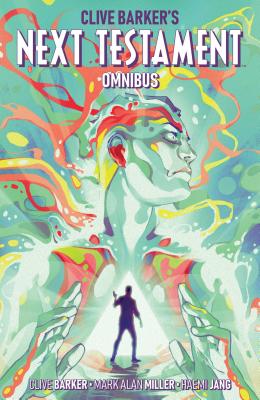 A rich explorer discovers a figure in the desert who calls himself Wick, and claims to be God. Together, the pair embark on a reign of terror across the globe, and Wick seeks to reclaim the throne he believes is rightfully his.

Julian Demond is a captain of industry who left behind everything and began a walkabout, believing himself to be on a mission from above. He soon discovers a figure unlike any other, one who calls himself Wick…and claims to be God.

Their journey together will span the globe and see Wick emerge as the vengeful God of the Old Testament who is none too happy with the current state of man. And while Earth’s new Lord exercises brutal displays of power and gains new disciples at every turn, there is one pair of young lovers who might be humanity’s last hope of surviving a wrath of biblical proportions.