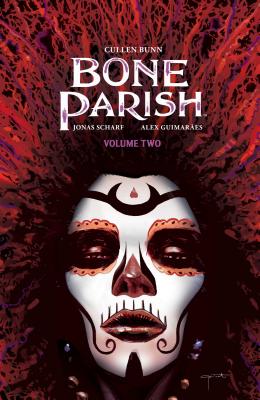 War breaks out in New Orleans as multiple crime families fight over a new designer drug made from the ashes of the dead.

“The Ash” is the hottest new drug in the Big Easy, and there’s only one way to get it: the Winters, an upstart crime family that pioneered the drug made from the ashes of the dead. But with multiple other factions moving in on their territory with deadly results, just how long can Grace Winters and her children hold on to the lucrative trade?