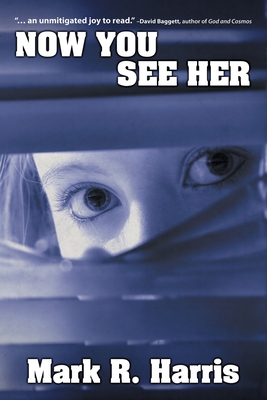 15-year-old Luke Gray is in shock--his girlfriend Lonnie is moving, and he can't follow her. Before she leaves, he gets her to promise to wait for him until they are 18. With Lonnie gone, Luke falls into a whirlpool of depression and fear. He tries to stay afloat via sarcasm, 1970s music, and fantasy.

And then a new girl appears on the scene, Sherry, who seems perfect. Without giving up on Lonnie, Luke begins dating Sherry, and she keeps him on this side of insanity. His parents, though, notice disturbing changes in his behavior... and eventually Luke realizes that his relationship with Sherry has limits they can't move beyond. So he befriends Julie, a clever, down-to-earth girl he quickly grows to love. But when Julie finds out that Luke has never let go of Lonnie, he's forced to either try to find Lonnie or turn his back on her forever.