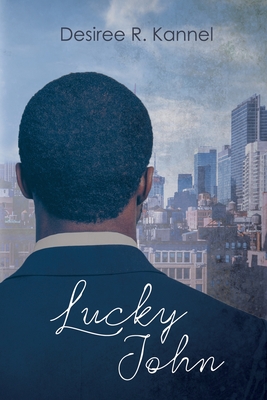 John Roberts has the risky habit of infidelity, but it isn't adult John Roberts running his life, it's John the indignant and angry teenager. At 17, his secret girlfriend becomes pregnant, and both fathers put an end to the relationship. John's father sends him away to live with his Aunt Idell, the family matriarch, birthing in John an anger and resentment he carries into adulthood.

Twenty years later, a run-in with his first love and his father's stroke, causes John to believe that redemption is finally at hand. Instead, John's luck begins to run out as he discovers how everyone has moved on, except him. John finds himself facing death, divorce, a dwindling business, and no idea how to correct the mess he has made.

Family histories, both proud and tragic, play out in the background as John tries to learn the hard act of forgiveness.