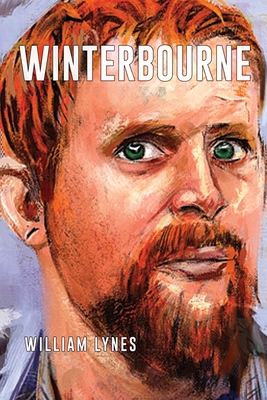 Winterbourne is an evocative tale of murder, revenge, and love. Here is a riveting account of crime, murder, and madness that terrorizes the small-town surgeon and his family in the formerly innocent California community, known as Winterbourne.

Set in the early 1960's, this is the story of a family-oriented community, surrounding a winterbourne stream, in Northern California. It is full of average law-abiding citizens who live in picturesque equestrian properties with white, three rail fences. A violent motor vehicle accident and the attempted resuscitation of the victim, a homeless drug addict, by surgeon Doctor Franklin Carson and his Labrador, Winston, begins a fast-paced story of deception and lies. The event calls attention to a problem in the small community.

Something is wrong, evil is about, and the society's innocence is at risk. A crime ring is rumored, centered around a violent resident of Winterbourne. The man is a ruddy complexioned man with a distinctive disabling appearance. His father is the corrupt, politically powerful resident of the community. It is the search for a young innocent runaway that reveals a secret scandal which will tear apart the very substance of Winterbourne.