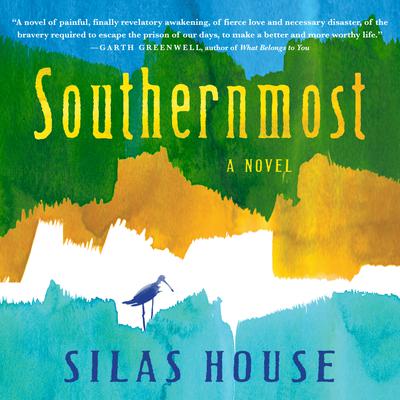 With no way out but ahead, Asher takes Justin and flees to Key West, where he hopes to find his brother, Luke, whom he'd turned against years ago after Luke came out. And it is there, at the southernmost point of the country, that Asher and Justin discover a new way of thinking about the world, and a new way of understanding love.

Silas House is the author of five novels, including the New York Times bestseller A Parchment of Leaves. He is a frequent contributor to the New York Times and a former commentator for NPR's All Things Considered. House is a member of the Fellowship of Southern Writers and is the winner of the E. B. White Award, the Nautilus Award, the Appalachian Book of the Year, the Hobson Medal for Literature, and other honors.