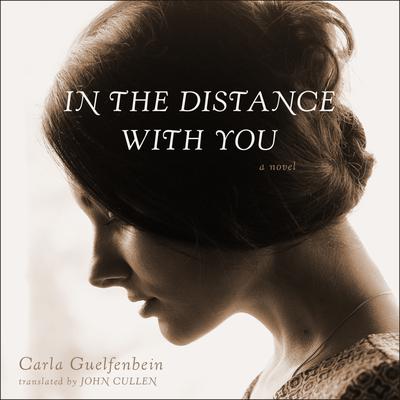 In the Distance With You (Digital Audiobook)

As Daniel, Emilia, and Horacio tell their stories, they reconstruct Vera’s past, and search for their own identities. Spanning from modern-day Chile to the 1950s, 60s, and through the years of the Pinochet dictatorship, In the Distance With You reveals successive mysteries and discoveries like a set of Russian nesting dolls.

Carla Guelfenbein studied biology at Essex University. She also studied graphic design at St. Martin's School of Art in London. Back in Chile she worked as Art director in BBDO, and fashion editor at ELLE. She is the author of the novels El reves del alma, La mujer de mi vida, El resto es silencio, Nadar desnudas, Contigo en la distancia, and a number of short stories which have appeared in important magazines and anthologies.