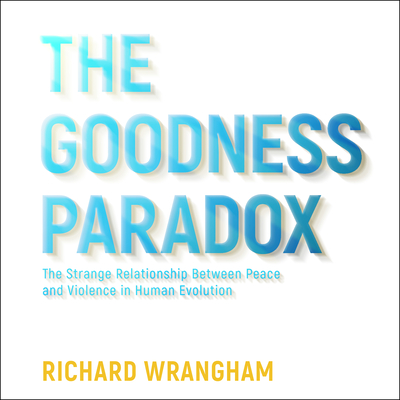 The Strange Relationship Between Peace and Violence in Human Evolution

Throughout history even as daily life has exhibited calm and tolerance war has never been far away, and even within societies violence can be a threat. The Goodness Paradox gives a new and powerful argument for how and why this uncanny combination of peacefulness and violence crystallized after our ancestors acquired language in Africa a quarter of a million years ago. Words allowed the sharing of intentions that enabled men effectively to coordinate their actions. Verbal conspiracies paved the way for planned conflicts and, most importantly, for the uniquely human act of capital punishment. The victims of capital punishment tended to be aggressive men, and as their genes waned, our ancestors became tamer. This ancient form of systemic violence was critical, not only encouraging cooperation in peace and war and in culture, but also for making us who we are: Homo sapiens.