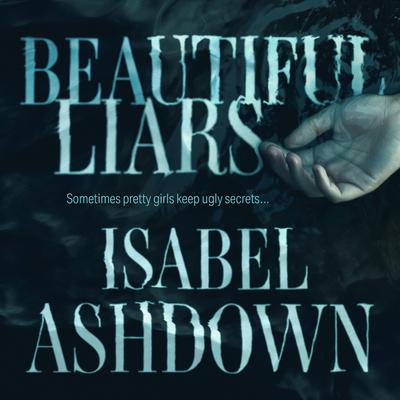 Every picture hides a story. Behind the story lies secrets . . .

In the photograph Martha Benn has kept for two decades, three girls lounge on the grass during a school field trip. Beside Martha, there's Liv, petite and wickedly funny, and Juliet, their unofficial leader, brave, kind, and effortlessly beautiful. Back then, they meant the world to each other. But when Juliet disappeared, the bond between Martha and Liv unraveled too.

Martha was the last known person to see Juliet alive, and she still has no idea what happened after the two said goodnight on a towpath beside London's Regent's Canal. The next day, Juliet's abandoned bicycle was discovered, but no sign of Juliet. Without witnesses or clues, the investigation fell apart.

Martha, now a TV celebrity preparing to host a show investigating cold cases, finally has a chance to get answers. As Martha tries to piece together what happened to Juliet, she realizes that her memories of those long-ago bonds may not tell the whole story. And someone else may know more about Juliet’s fate, and their friendship, than she could ever have imagined . . .