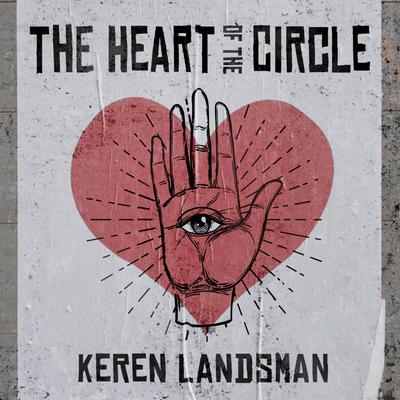 The Heart of the Circle (Digital Audiobook)

Sorcerers fight for the right to exist and fall in love, in this extraordinary alternate world fantasy thriller by award-winning Israeli author Keren Landsman.

Throughout human history there have always been sorcerers, once idolized and now exploited for their powers. In Israel, the Sons of Simeon, a group of religious extremists, persecute sorcerers while the government turns a blind eye. After a march for equal rights ends in brutal murder, Reed—an empath, a moodifier, and a reluctant waiter—becomes the next target. While his sorcerous and normie friends seek out his future killers, Reed complicates everything by falling hopelessly in love. As the battle for survival grows ever more personal, can Reed protect himself and his friends as the Sons of Simeon close in around them?

Assaf Cohen is an Audie Award-nominated and AudioFile Earphones Award-winning narrator whose dozens of audiobook credits span a wide variety of genres. His voice can also be heard in major video games and dubbed international titles. On camera, he's guest starred and had recurring roles on over fifty TV shows, and appeared in numerous films, including two Academy Award-winning pictures. He's performed at regional theaters, including SF Shakespeare Festival and South Coast Rep. A former SAG-AFTRA National Board member, Assaf holds a BA in integrative biology from UC Berkeley and an MFA in acting from Rutgers University.