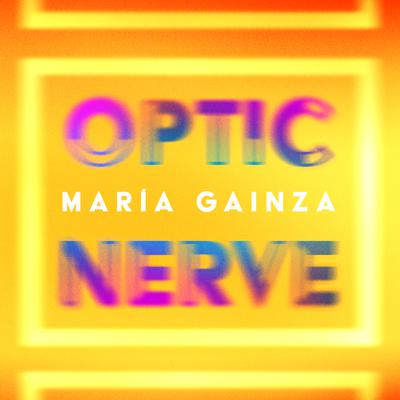 In Optic Nerve, El Greco visits the Sistine Chapel and is appalled by Michelangelo's bodies. The mystery of Rothko's refusal to finish murals for the Seagram Building in New York is blended with the story of a hospital in which a prostitute walks the halls while the narrator's husband receives chemotherapy. Alfred de Dreux visits Géricault's workshop; Gustave Courbet's devilish seascapes incite viewers "to have sex, or to eat an apple"; Picasso organizes a cruel banquet in Rousseau's honor . . . All of these fascinating episodes in art history interact with the narrator's life in Buenos Aires—her family and work; her loves and losses; her infatuations and disappointments. The effect is of a character refracted by environment, composed by the canvases she studies.

Seductive and capricious, Optic Nerve marks the English-language debut of a major Argentinian writer. It is a book that captures, like no other, the mysterious connections between a work of art and the person who perceives it.