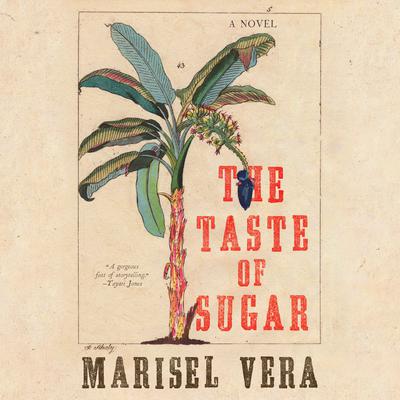 The Taste of Sugar (Digital Audiobook)

Marisel Vera emerges as a major voice of contemporary fiction with a heart-wrenching novel set in Puerto Rico on the eve of the Spanish-American War.

It is 1898, and groups of starving Puerto Ricans, los hambrientos, roam the parched countryside and dusty towns begging for food. Under the yoke of Spanish oppression, the Caribbean island is forced to prepare to wage war with the United States. Up in the mountainous coffee region of Utuado, Vicente Vega and Valentina Sanchez labor to keep their small farm from the creditors. When the Spanish-American War and the great San Ciriaco Hurricane of 1899 bring devastating upheaval, the young couple is lured, along with thousands of other puertorriqueños, to the sugar plantations of Hawaii—another US territory—where they are confronted by the hollowness of America's promises of prosperity. Writing in the tradition of great Latin American storytelling, Marisel Vera's The Taste of Sugar is an unforgettable novel of love and endurance, and a timeless portrait of the reasons we leave home.